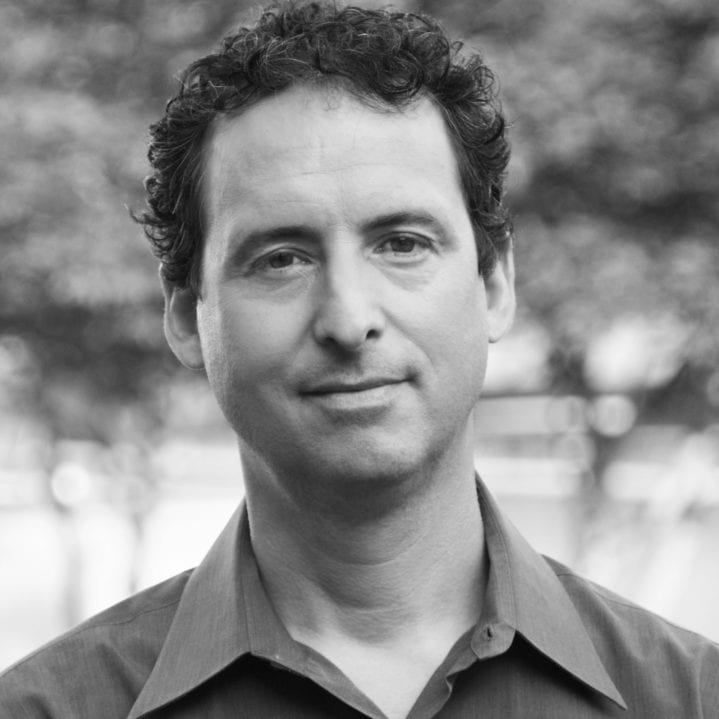 Joshua Silver is a veteran election and media reform executive. He formerly served as CEO and co-founder of Free Press, an activist group that promotes competitive media, accountability in journalism and an open and accessible internet. Silver also served as the director of development for the Smithsonian Center for Folklife & Cultural Heritage and was the campaign manager of the successful 1998 “Clean Elections” ballot measure in Arizona. He has published widely on democracy, media, telecommunications, campaign finance, and a range of other public policy issues. Silver has been profiled in the Wall Street Journal and featured in outlets including the New York Times, Washington Post, USA Today, Newsweek, NPR, and CBS Sunday Morning. He speaks nationally on democracy and issues of money in politics including at TedxAmherst where he presented on how to fix America’s democracy.