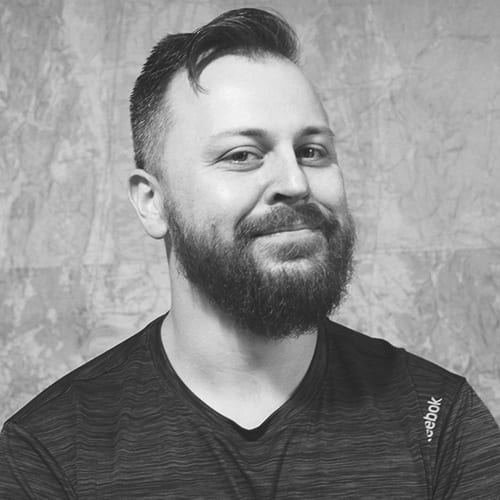 Rob Booth is a seasoned field operative who brings years of organizing and campaign experience to RepresentUs. In 2015, Rob served as the Field Director of Mainers for Accountable Elections, the successful ballot effort that revitalized Maine’s Clean Election Act. Previously, he played a key role on Maine’s historic campaign to win marriage equality at the ballot before serving as the head of Starting Point Ops‘ outreach branch, where he crafted and oversaw the execution of field projects for groups like The Human Right’s Campaign, Freedom to Marry, the AFL-CIO, and various affiliates of the Equality Federation.