Politicians are supposed to represent us. But most Americans have a near-zero impact on public policy.

We have a plan to go around Congress to fix corruption ourselves, and it’s already winning.

JOIN THE FIGHT AGAINST CORRUPTION:

Thank you for joining The Movement!

Now, the most important thing you can do is invite others to join, too.

America’s corrupt political system is a complex problem. The American Anti-Corruption Act is a comprehensive solution. The American Anti-Corruption Act will:

We Bring conservatives and progressives together to pass Anti-Corruption laws.

In communities across America, RepresentUs members–conservatives, progressives, and everyone in between–are working together to pass local Anti-Corruption Acts. Member-led RepresentUs chapters are leading the fight to protect our communities from the corruption that plagues Congress. Every town, city, state, and county has a unique political makeup, so every Anti-Corruption Act is uniquely tailored to the needs of each community. 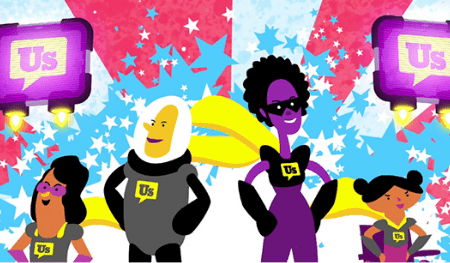 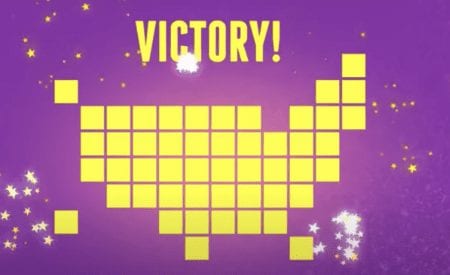 All we do is win.

We’ve already passed 156 Anti-Corruption Acts and Resolutions in cities and states across the country.

By 2022, we’ll pass dozens more, in pursuit of a tipping point where ‘a rush of state activity leads to a change in federal law.’

The biggest changes in America almost always start in the states.

From Women’s Suffrage to Interracial Marriage, states led the way to federal reform. And it still works today.

Every municipal and state Anti-Corruption Act creates common-sense ethics, conflict-of-interest, transparency, and campaign finance laws. State Acts create the opportunity for federal candidates from that state to campaign on the anti-corruption platform – accountable to their constituents, not special interests.

Candidates who win election on this platform have a built-in incentive to champion Anti-Corruption laws in Washington, D.C. (because that’s what got them elected). Every state we win gets us one crucial step closer to passing the American Anti-Corruption Act in the federal government. Ready to join the fight?

Here’s a great place to start:

Join the movement against corruption:

Learn more about the problem: